Never Forget – Forever Together and United

The following are reflections on 9/11 from Tri-Cities Family YMCA CEO, Gregory Coil, who was working at the Staten Island YMCA in New York City on September 11, 2001. 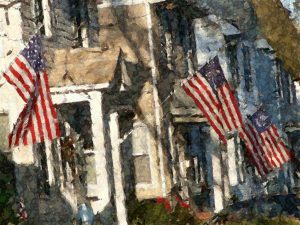 remains a solemn day on our annual calendar.  Today in NYC the Remembrance Ceremonies are taking place as they have for the past 18 years.  The phrase “Never Forget” is always visible throughout the city and around the country.

My memories are many… the clear blue sky on that crisp fall day, my radio cutting off as I pulled into the parking lot of the YMCA just as the first tower was struck, my shock as I stood on the North Shore of Staten Island where I looked over the harbor horrified by what was just on the other side.  In the days that followed we would learn of our family, friends, and Y members whose lives were cut short on that terrible day.

I also remember the unity the city, and the country, experienced in the days, weeks and months that followed.  Friends who visited the area were impressed with how New Yorkers, so often characterized as rough, arrogant and rude, were so genuinely kind to each other, and guests to the city, in ways that were sincere and truly New York.  At a time when many were scared and fearful, leadership in the city and around the country was thoughtful, measured and reassuring. It is at moments like these that the true identity of a people and a nation is observed.  On this day, and always, let us Never Forget the events of that day or who we are as a nation and a community.  Forever together and united. 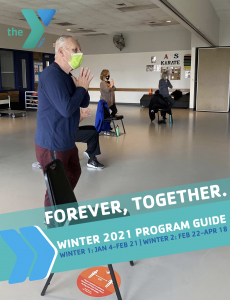